Presentation of a Cheque from the Original Volunteers 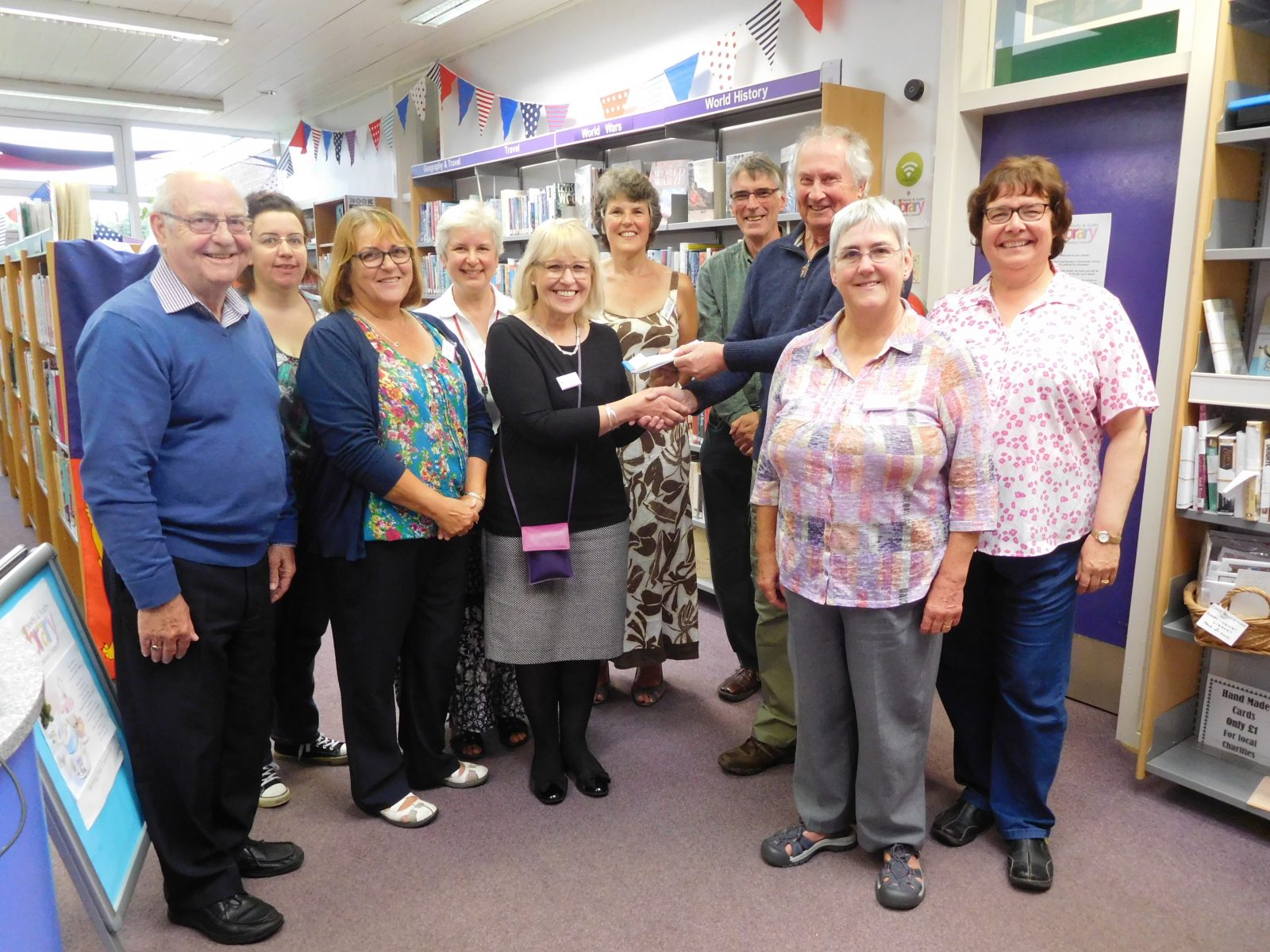 Stalls at the event included tombola, refreshments and cakes, and second-hand books were on sale, as always in the library. 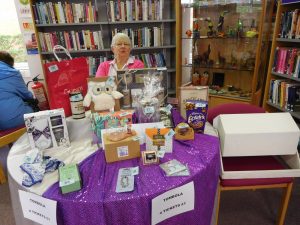 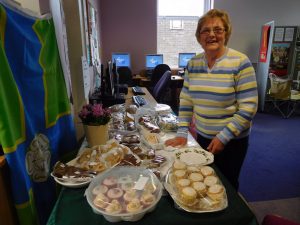 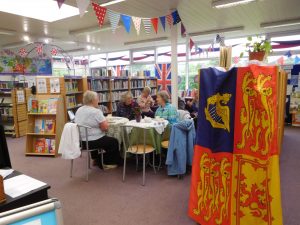 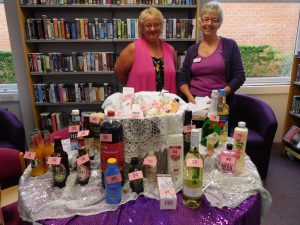