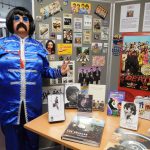 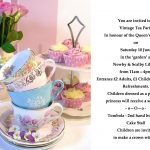 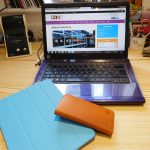 An IT Buddy is required to help people develop their computer skills.  He/she will give one-to-one support to any library […] 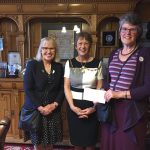 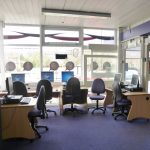 IT Course Starting on 4 May

A new 10-week course on How to Get the Most out of your Laptop, Tablet or Smartphone will be held […] 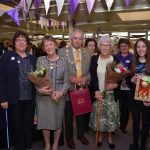 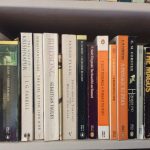 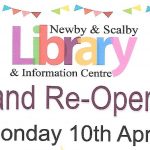 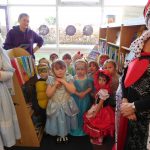 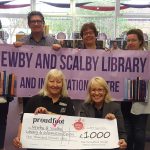